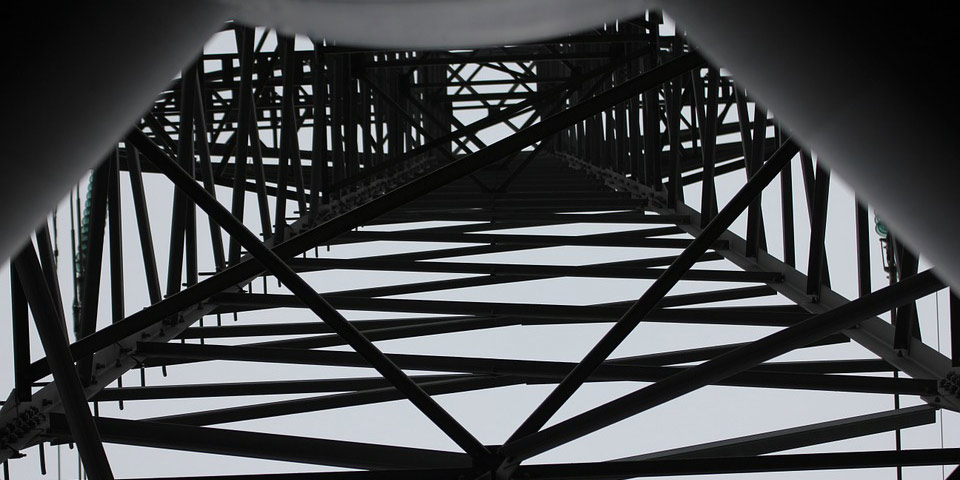 What You Should Know About Carnegie Steel

Home » What You Should Know About Carnegie Steel

Andrew Carnegie is known as one of the most famous and inspiring businessmen in American history. With humble beginnings, he was born into a low-income family in Dunfermline, Scotland, in 1835. At only 13 years old, Carnegie’s family immigrated to Pennsylvania, where he began work in a factory. After a year of employment, he left the factory and started working for a telegraph company. Although he started as a messenger, he went on to work as a telegraph operator for the Pennsylvania Railroad in 1851. Andrew Carnegie once said, “Do your duty, and a little more, and the future will take care of itself.”

Through his experience and acquired business acumen, Carnegie eventually made superintendent of the Pennsylvania Railroad. During this time, Carnegie began making profitable investments in oil and the Keystone Bridge Company. His investments and entrepreneurial spirit led him to split from the Pennsylvania Railroad and open Carnegie Steel. At Carnegie Steel, he completely revolutionized the steel production industry by investing in the brightest minds and methods to make his process the fastest and most productive. Carnegie famously owned all the means of production by investing in the raw materials, transportation, and coal he needed. He amassed a fortune and became the largest steel manufacturer in the world by 1889, selling his longer-lasting steel to railroad and construction companies worldwide.

As remarkable as his entrepreneurial talent was, Carnegie’s philanthropic work in his later life was just as impressive. He donated millions to benefit the New York Public Library, Carnegie-Mellon University, Carnegie Foundation for the Advancement of Teaching, Carnegie Endowment for International Peace, and numerous other charities. In addition, he gave his fortunes to charitable causes up until his death in 1919 at age 83. Andrew Carnegie once said, “The man who dies thus rich dies disgraced.”

Call us at 432-758-3422 to learn more about how IronSite Construction can help you with your next steel building.